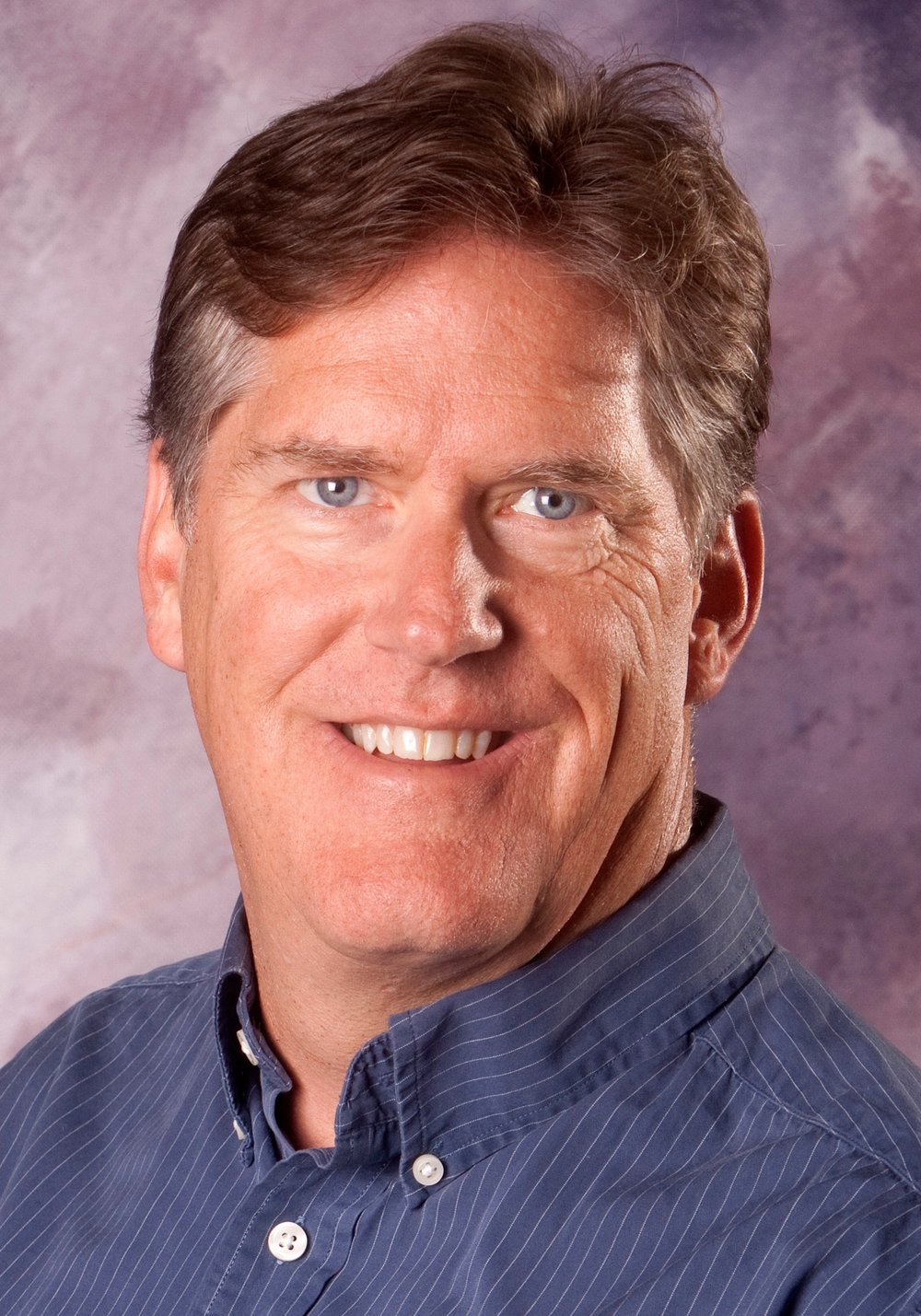 All cost-plus type contracts (other than construction contracts), will cite the FAR 52.216-8 fixed-fee clause. Its main purpose is to mandate that contracting officers withhold up to 15% of the total contract fixed fee (but no more than $100k) as a reserve “…to protect the Government’s interest.”

The confusion comes in on how this is applied to a contractor’s monthly cost-plus billing. Customarily, contractors are allowed to bill full fee incrementally (i.e. monthly) up to 85% of the total contract fixed-fee value. Once the 85% level is reached, fee is no longer billed, only costs.

The trouble comes when some DCAA auditors interpret the clause to mean 15% of the calculated fee should be withheld from each invoice.

The clause is admittedly vague on the precise method to be used to withhold fee. Some contracts attempt to clarify with language such as:

“Subject to the withholding provided for in the clause of this contract entitled 'Fixed Fee', … this fixed fee may be paid, as it accrues in monthly installments…”

This language still leaves open the question of whether the “accrued fee” includes the withholding of 15%.

As it is, the DCAA position is not in the contractor’s favor from a cash flow perspective, and is perhaps taking advantage of the vague regulatory language to gain some financial leverage, however small, for the government. Arguing with DCAA auditors who take a hard line on this also holds up the billing process and creates stress until the issue gets resolved.

Should this be raised as an issue by DCAA or other government billing authorities, our experience is the customary practice described above should be followed, where fee is fully billed as a percentage of cost until the 85% total fee level is reached. If that’s not enough to convince the DCAA, then the issue should be brought up with the Administrative Contracting Officer (ACO/DCMA). If the DCAA is insistent, try to convince the ACO to add language to the contract such as:

“Fixed Fee may be billed at the negotiated percentage of costs until the cumulative billed fee amount is 85% of the total contract Fixed Fee.”

If this issue continues to occur because of a policy decision by either your local ACO or DCAA representatives, consider negotiated a fixed-fee clause directly into your contract. A close reading of the fee clause suggests the withhold can be anything up to 15%. Internal government instructions also suggest contracting officers should articulate which method of billing is preferred. Since you typically negotiate the new contract with the Procuring (Project Office) Contracting Officer (PCO) and not the ACO, leaving this negotiating point to the interpretation of others (ACO and DCAA) invites confusion and conflict when it’s time to bill.

Introduction to Government Contract Management - Part I: The RFP Review